Destroyed buildings are pictured, after the cessation of fighting between rebels and forces loyal to Syria’s President Bashar al-Assad, in Homs city, May 10, 2014.

Homs, formerly Syria’s third-largest city, is now a concrete wasteland after three years of war — including a two years of siege by forces loyal to Syrian President Bashar al-Assad.

The last of the rebel fighters, some of whom were among the first to take up arms against Assad’s regime, left the last opposition-held enclaves last week in a negotiated deal.

Considered the capital of Syria’s revolution after being one of the first places to hold large demonstrations in March 2011, Homs is now an urban graveyard.

Here are a few photos from throughout the war that show how a blockade and merciless bombardment from Assad’s warplanes pounded Homs into submission:

Black smoke is seen from Homs refinery (in the background) December 8, 2011.

An Arab League observer takes photos for anti-government protesters on the streets in Adlb December 30, 2011. Syrian security forces, undaunted by the presence of Arab League observers, have killed at least 12 protesters as hundreds of thousands demonstrated against the government of President Bashar al-Assad, opposition activists said. Five members of the security forces were also killed in a shooting in the city of Homs, the British-based Syrian Observatory for Human Rights said on Friday.

People run for cover from smoke after a shelling in the Karm al-Zeitoun area in Homs, March 12, 2012.

A man walks past a burnt car and damaged buildings along a street at the al-khalidiya neighbourhood of Homs November 19, 2012.

Smoke rises after what activists said was shelling by forces loyal to Syria’s President Bashar al-Assad in Homs October 5, 2012.

A general view of a deserted and damaged street filled with debris in Homs March 9, 2014.

Forces loyal to Syria’s President Bashar al-Assad supervise the evacuation process of rebel fighters from the Old City of Homs May 8, 2014.

Residents arrive on foot to inspect their homes, after the cessation of fighting between rebels and forces loyal to Syria’s President Bashar al-Assad, in Homs city, May 10, 2014. Picture taken May 10, 2014. 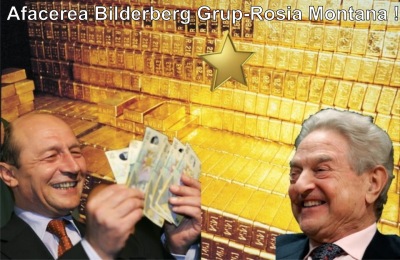